Built on prime land that was once irrigated farmland for the Alamo, it became known as “the Waldorf on the Prairie.” The St. Anthony Hotel, which has hosted everyone from John Wayne to ZZ Top, Eleanor Roosevelt to Goldie Hawn — as well as Texas governors, U.S. presidents, Fiesta royalty and influential businessmen (with the accent on bankers, oil tycoons and cattlemen) — is poised to write another chapter in the city’s history. More–>

New book is ‘Dusting Off the Legend’ of the St. Anthony Hotel 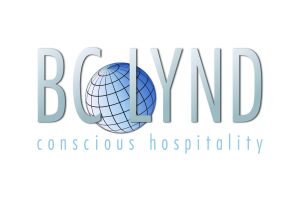 Contact BC Lynd Hospitality for more information about our full suite of capabilities and current portfolio.